WeltBeweger is an interchurch mission work, which emerged from an initiative of christs from various communities, who want to install christian values in occupation and society.

Following the example of Jesus, the work is basend on three particular focal points:

"Our Vision is, that single people get changed by the love of god, and the kingdom of god spreads in occupation and society thereby." 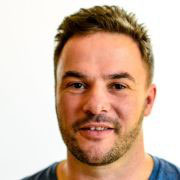 Thanks to some more hard working assistants ... 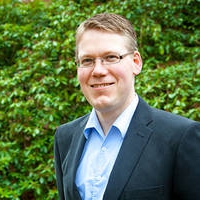 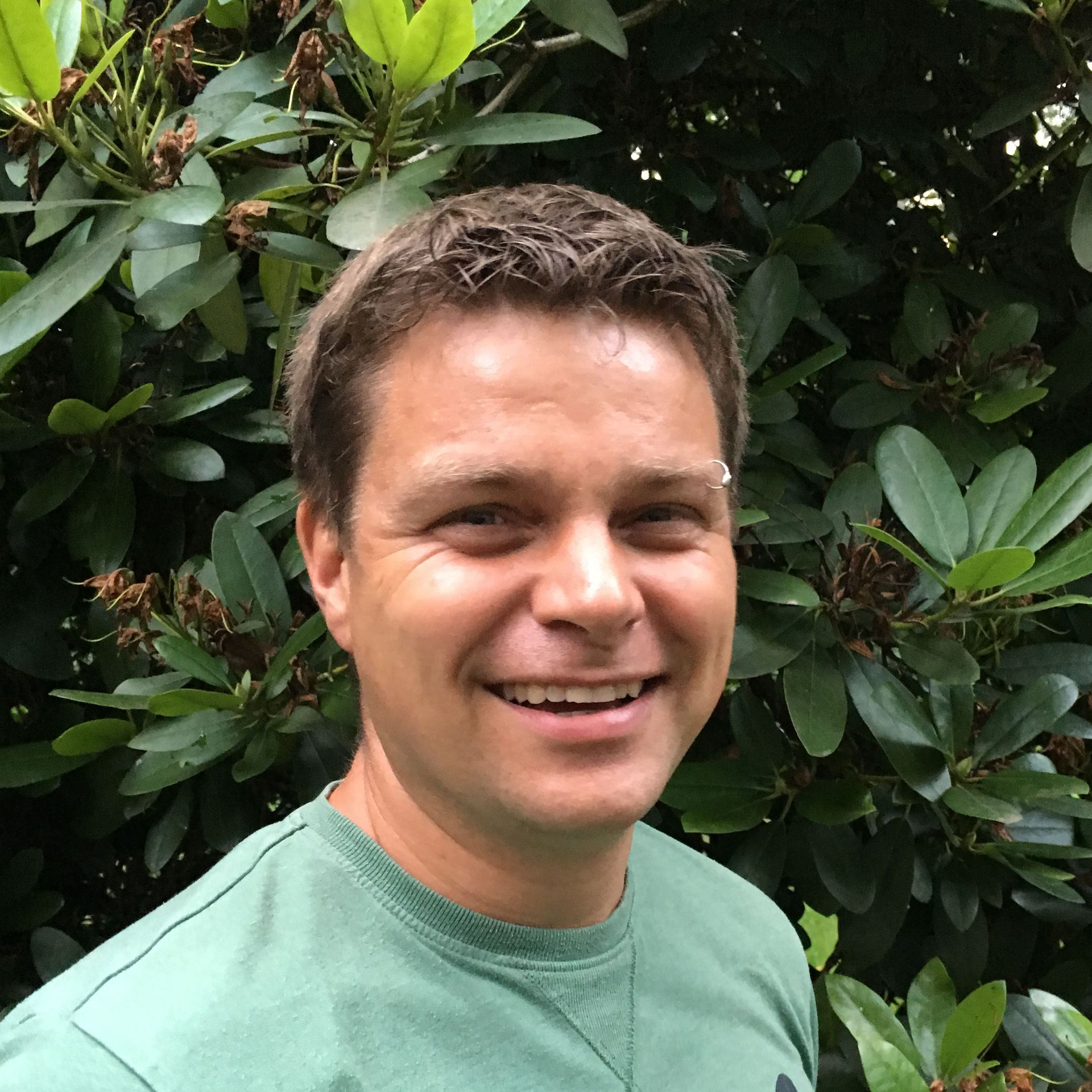 Already years ago, the founders couple Andreas and Tanja Walther experienced, how people and circumstances on their workspace got influenced positively through the love of god.

During her teacher activity on elementary school, Tanja was able to pray with numerous colleagues, parents and children. On that way, some found to Jesus.

While working as an anaestheologist, Andreas experiences, how not only the medical staff is changed, encouraged and healed by the power and love of god, but also patients and whole units. Some colleagues and patients opened themselfes for god thereby.

In the early summer of 2015 Andreas and Tanja felt, they should found a society, that combines mission, discipleship and compassion, like it was demonstrated by Jesus. By a divine impulse they quickly found the name "Weltbeweger"(engl. WorldMover or WorldChanger), also the logo and lettering. Since then, Andreas and Tanja have this vision in their heart, let it grow a pray for it. When they told friends of their idea, they became excited and wanted to participate the vision.

In fall 2015, the preparations for the society founding stared (e.g. working out a statute, verification by the tax office, desining of logo and lettering…).

Finally the friends met on December 14.2015 at the restaurant "Schlossvorwerk", to found the society WeltBeweger Deutschland e.V..

This restaurant is located close to an old benedictinian monastaire, so near to the origin of Chemnitz city and its christian roots.

Red Colour - Jesus came to earth, to give us his love. It is the colour of the love and blood of Jesus.

Green Colour - His love changed our hearts, gave us new hope and sets us in motion.

Blue Colour – Blue illustrates the worship and glory of god, as well as the future.
We bring the love of god into the world and help other people in their needs. For them it is one step to a better future, for us it is a way, to honour god.